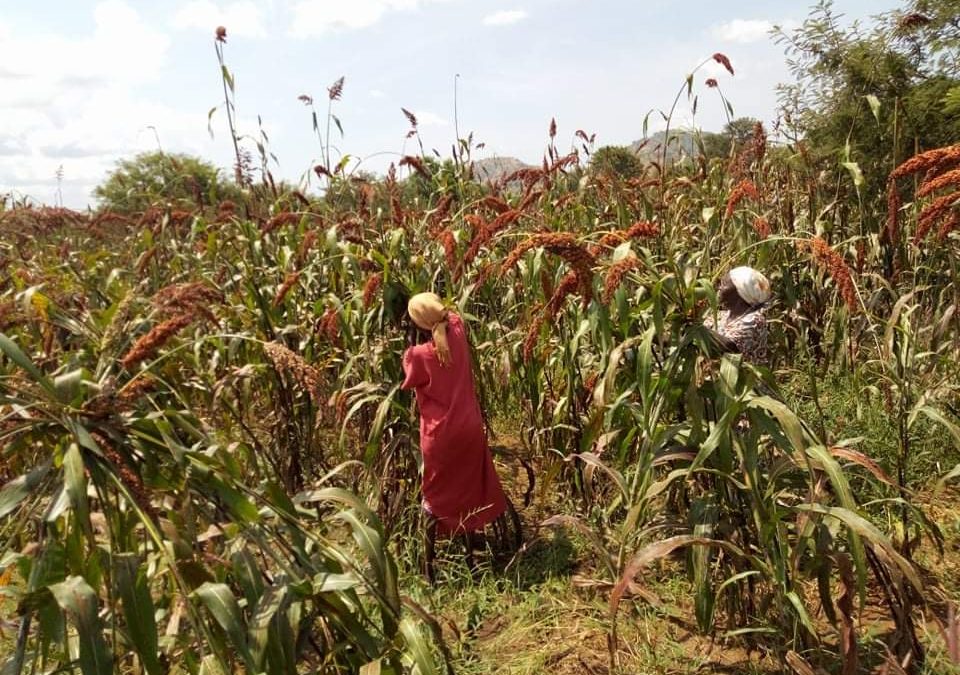 Human trafficking exploits the most vulnerable people in the world. For children and women living in places of both extreme poverty and war, there is simply nowhere to go for safety and freedom.

According to the Trafficking In Persons Report on Sudan and South Sudan, families will often force girls into marriages, at times as a way to survive severe food insecurity by having one less mouth to feed. Traffickers and criminal groups also easily exploit internally displaced persons—people who have no shelter and have left their villages, often due to violence—or women and girls from rural areas because of extreme poverty.

Lift Up the Vulnerable focuses on the prevention of trafficking by addressing root causes of exploitation in Sudan and South Sudan. To do this, we work with grassroots local leaders—like Peter Lomago—in order to protect children and equip women (did you know that 40% of LUV’s indigenous partners are female!) who are the most vulnerable to modern-day slavery.

This month, we’re focusing on the impacts your gifts are making for girls and women in our network. Let’s start with a message from Peter Lomago, executive director of Hope For South Sudan, about a new initiative we’ve launched this year: 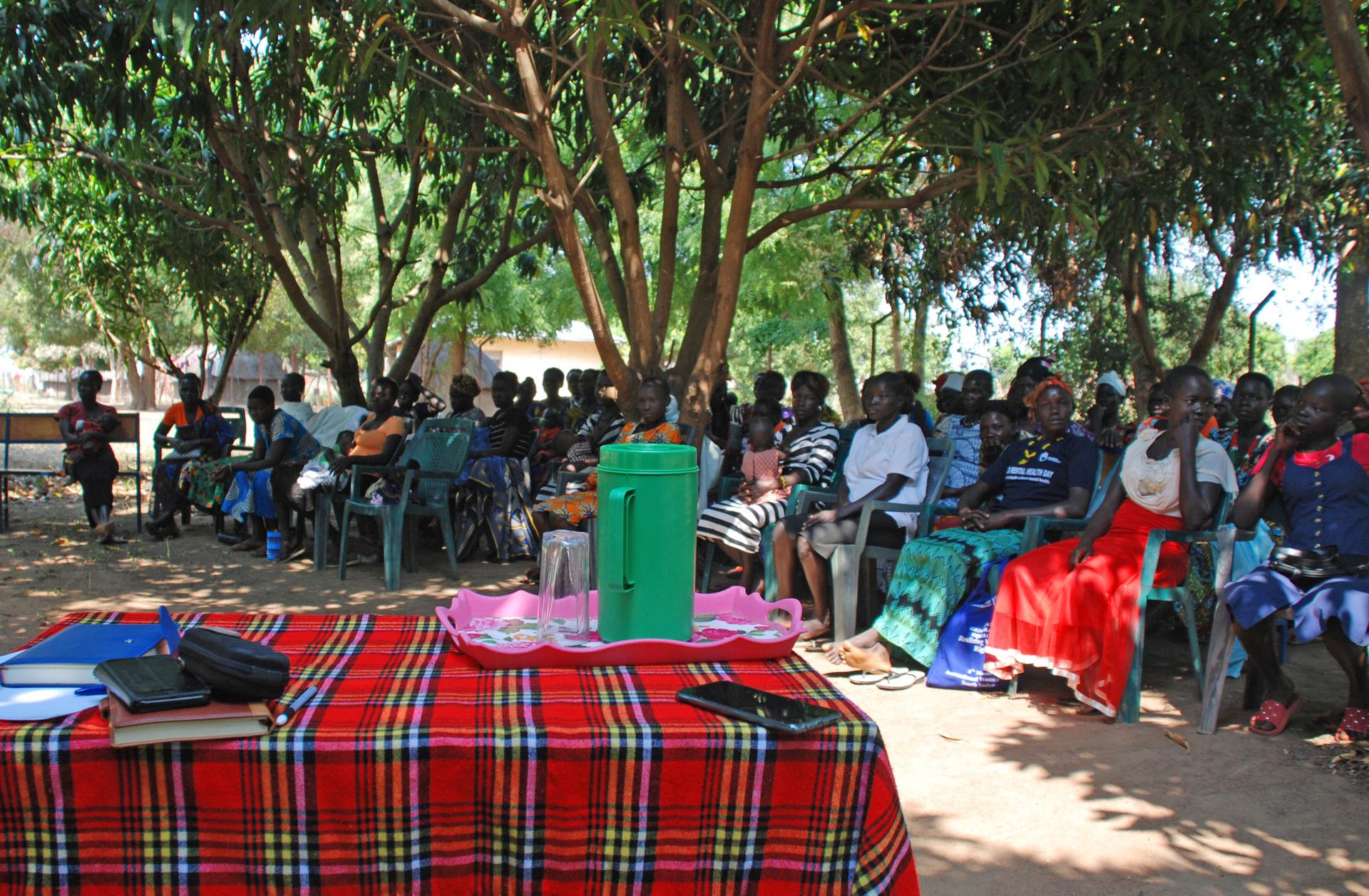 Seventy women from the surrounding community were identified and enthusiastically interested in being the first cohort for agricultural training.

“Women in our society play a pivotal role throughout the generations. They nurture the ground, impart moral values, and teach resilience to children. Women are mostly appreciated.

Contemporarily, however, women suffer a great deal if there is war and lack of political stability in the country. South Sudan’s female population outnumbered men, yet they are the least literate population.*

It is then our imperative with such awareness that Hope For South Sudan, an indigenous led organization, initiated a program this 2021 with Lift Up the Vulnerable and Rise Against Hunger to empower women through agriculture.

To uplift women from abject poverty requires a home base solution such as farming, income generation and vocational trainings. By doing so we realize steadfast improvement of livelihoods in our communities. We have so far engaged 70 community women to go through training in modern farm practices with the hope that they would also apply the knowledge in their own homestead with the aim of combating hunger and poverty in the country.

Most of the women are the breadwinners because of war and most of the men or husbands have been deployed to areas of conflict. Therefore, empowering women of South Sudan factually means transforming the country holistically.

In The Moment of Lift by Melinda Gates, the author echoes what indigenous executive directors Peter, James, and Ezekiel—along with their staff—know and live out:

“When you lift up women, you lift up humanity… We need the help of every advocate now. Women and men. No one should be left out. Everyone should be brought in. Our call is to lift women up—and when we come together in this cause, we are the lift.“

Together, we envision a world where vulnerable children and women are empowered and, through them, war-torn communities are transformed. Join us.