Why Give There When You Can Give Here? 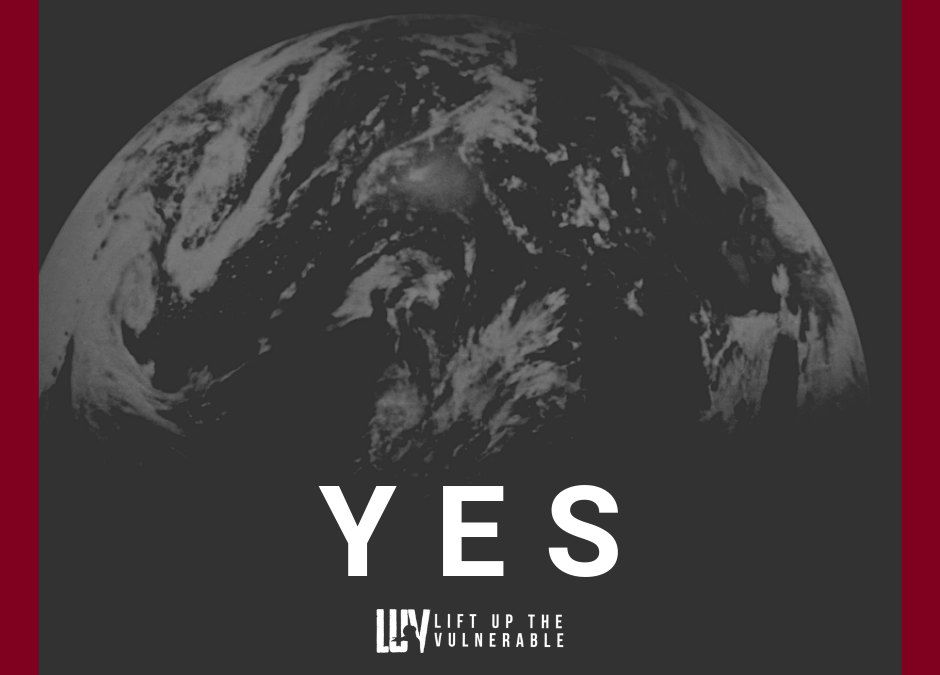 Why give there when you can give here? Over the past fifteen years it’s a question I’ve been asked a lot. Chances are you ask or are asked this question too when you share that you participate in lifting up the vulnerable in Sudan and South Sudan.

It’s not a terribly unique question. It definitely doesn’t represent the beliefs from any one nation, culture, or people group. Nor is it an ancient or a modern question that reflects a certain mindset from a particular point in time.

It’s more rudimentary, more rooted within a collective mistrust—a universal cry of, “Is there enough?”

Even James Lual Atak, the indigenous director of New Life Ministry in South Sudan, is challenged with this question from his community.  A community deeply entrenched in a profound lack of basic resources (like clean water, medical care, schools, electricity, or even food). In Sudan and South Sudan, it is also extremely unlikely for establishment of the necessary infrastructures to make these resources available on a micro or macro level any time soon—thereby, creating a perfect storm for the most vulnerable to be exploited.

And yet, early on as New Life Ministry was growing and when James was asked, “What more can we do here to help your people?” James replied, “It’s not only here that there is suffering. It’s all over Sudan and South Sudan. We must not benefit the Dinka only [his tribe], but the world.”

It was James’ rootedness in generosity and the generative movement of God’s Love that used him as a catalyst for the growth and expansion of the anti-trafficking network that LUV now leads. It was James that first said, “There are people suffering in Eastern Equitoria, along the border of Uganda. Go there next.” And then several years later, “Man, the people are really suffering in the Nuba Mountains. Can we go there too?” Both locations are nearly 1,000 miles in opposite directions from his village and are also now called “home” for our family at Hope For South Sudan and Our Father’s Cleft.

James has a bad habit of bold generosity; even toward his ‘enemies’. As many of you may remember, when a team of visiting non-profit and mission agency leaders visited South Sudan in 2005, James’ village was the very last stop and there was only “so much” resources left for his people. However, he told this group, “my people need help, but the people in Darfur are really desperate because of the genocide. Even though they have persecuted us for so many years, let’s go and share Love with them too. There is an IDP [Internally Displaced People] camp near-by.  Let’s go and share with them from what we have.”

Why give there when you can give here?

If you’re familiar with the story of the prodigal son, it’s also the older brother’s question to his way too generous father. What is the reply of the generous father to his oldest son, “You are always with me and everything I have is yours.”

My love is big enough for you and your brother.

It’s deep enough to meet people in their darkest hour.

Why give there when you can give here?

For James the answer is a resounding YES.  Not, either here or there. But instead, “Yes, give there. And, yes, give here.”

There is enough. There is more than enough.

It is a tremendous paradox that abundance comes from generously giving one’s self (and stuff) away. But it is through generosity that Love is activated and becomes an overflowing movement where all benefit.

There is never lack when there is Love. There is enough. There is more than enough.