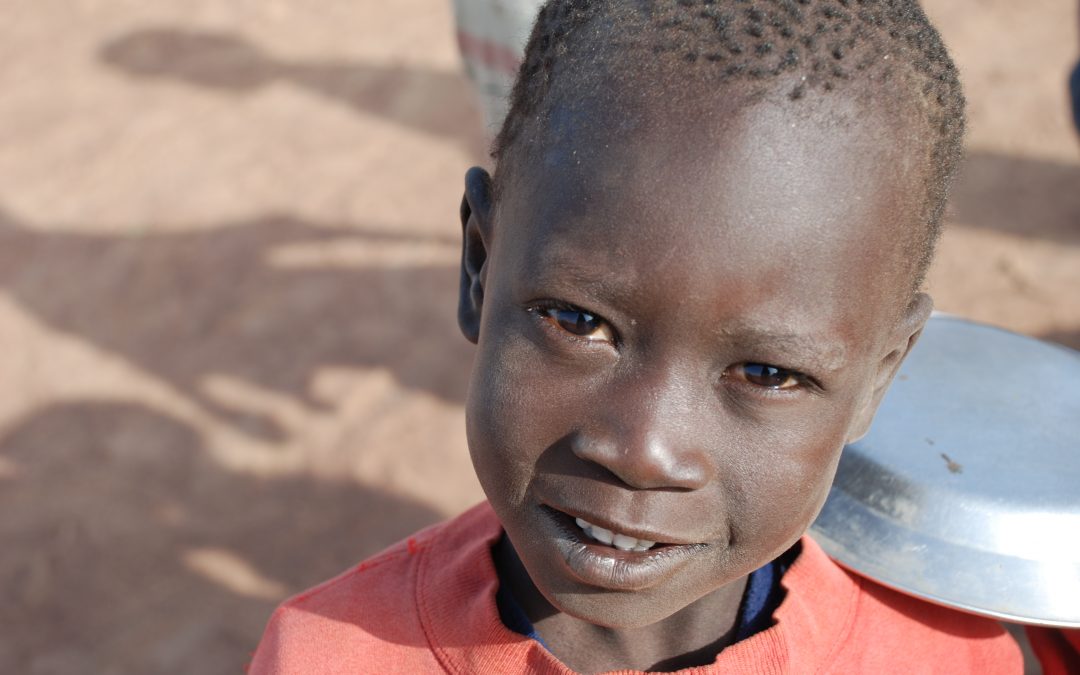 The hunger pangs woke Lual earlier than normal.  It had been at least three days since he had eaten a real meal.

Soon his mother would begin boiling the leaves she had picked the night before from the tree near their mud hut. The small pot would feed Lual, his two younger sisters, four younger brothers, and his mother. It was one of the many “meals” they had come to make to trick their stomachs into believing nutrition had arrived… Eight mouths to feed was a heavy burden for any family with little to no income.

Lual’s father and uncle had been killed several years earlier in the war between Sudan and South Sudan and the entire family was quickly swept from poverty into extreme poverty with not enough food or basic necessities.

Lual recounts, “We did usually walk bare-footed with dirty clothes full of lice. We were disturbed by lice itching throughout the night and the day. Then some of us went to the market and I was going from home to home begging for food and sometimes they did tell me to clean the latrines for them and when I did so they can give me their leftovers.”

It didn’t take long for his young mother to fall into despair and, soon after, to drinking.

But hunger and lice weren’t his only problems—growing up as a single orphan, in an unstable home, and in a conflict zone meant he was even more vulnerable to exploitation through continued child labor or conscription into bondage as a child solider.

However, thanks to our donors, Lual would instead be recruited into a global community focused on growing God’s love for the most vulnerable through the prevention of trafficking and empowerment of changemakers in his village.  Here’s what he shared: 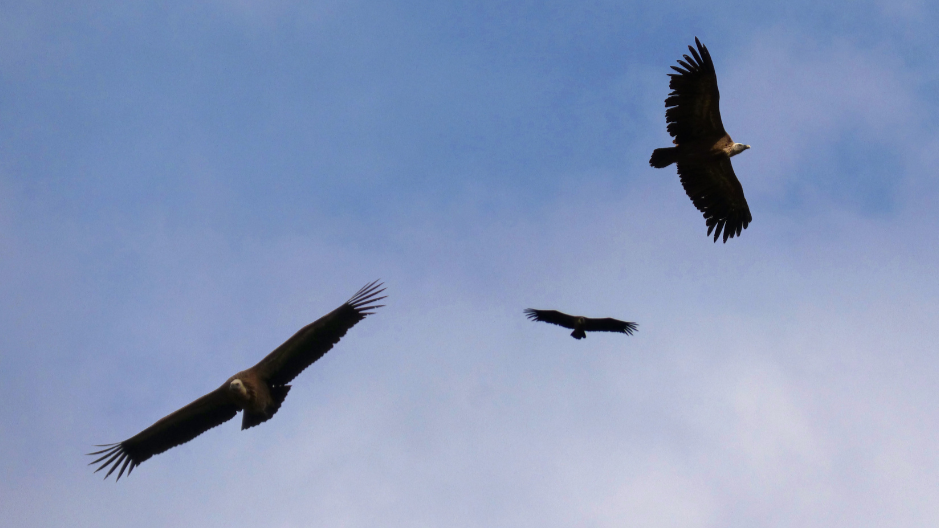 “One day I saw some birds flying…

in where New Life Ministry (NLM) is now and I went there thinking that there was a dead animal where the birds were flying and that I might be able to chase them away and find something to eat.

When I went there, I found it was a bull which was slaughtered to feed the orphans and the poor. When I reached NLM, I got into the long line of children to get some food.

I was desperately hungry but also full of worry that I would get in trouble.

After I had taken my lunch, I was asked by one of the teachers who had organized the lines for the children to eat, ‘Were you here with us all the time?’

I told him no, that I came just today.

Then he took me to James Lual Atak, the director of NLM, and told him that he had found me among the children but I had just shown up today.

James asked me where I was coming from and I explained him the life situation I was in. Then he told me that I was welcome and that this place was a place of love for children just like me who needed an advocate and to be protected.

Now, when I see birds flying it reminds me of the day when I came to NLM. My very great thanks to God to you all my life supporters.”

Thanks to our donors, Lual—and hundreds of vulnerable children—have access to protection, education, emotional and Christ-centered spiritual support… a chance to simply be a child again and hope for the future. Our donors are making a difference.

Today, more than a quarter of the world’s slaves are children. LUV’s aim is to protect children before they experience the trauma of trafficking.

“Girls and boys exposed to the horrors of war are often left with long-lasting psychological scars and frequently need psychosocial support upon their release. If former child soldiers are not successfully reintegrated into society, there is a high risk of them being recruited again.” [Reuters]

Our partners also gave Lual an exciting beginning to young adulthood. After years of faithful care he graduated from high school this past March with the class of 2020! With your help as a monthly donor we can do that for hundreds more.