The Story of Rabi Mohammed 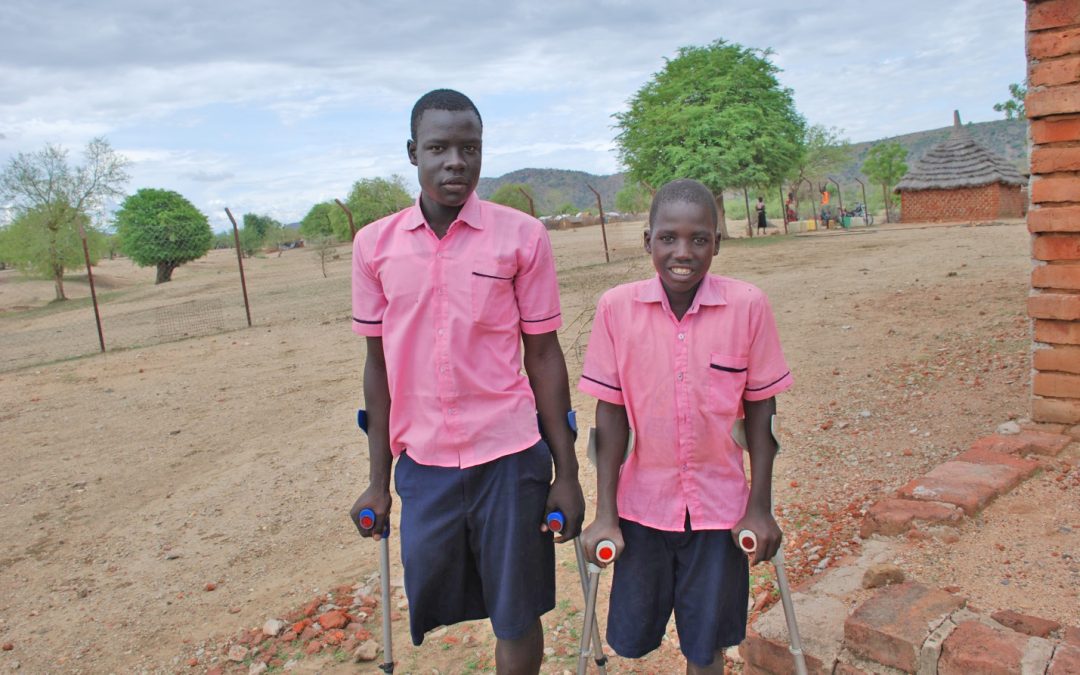 It was a hot and windy afternoon. Animals were raising huge clouds of dust as they lazily moved around in the bare shiny sand. Just like any other day, the young boys were in the grazing fields running from tree to tree to get whatever remained of the wild seeded fruits. They would pick, crush, and eat the contents without much care of what would happen to their empty stomachs. The cows were wandering from one shade to the other eating greedily whatever little dry leaves they could find. Once in a while they mooed and shook their heads as if they were asking the gods of rain to open the skies. The boys and the cows were becoming skinny and weak by the day and several of them would not live to see the lush green grass.

Water too had become so scarce that it would take several days before the cows got to the watering point. It is a long and dangerous walk to the few watering points. Many are the times when the cows are raided by cattle raiders while on the way. It is therefore no wonder that everyone, including the children who are often tasked to guard the animals, are armed to protect the cows on such missions.

Rabi Mohammed was born 14 years ago in Eastern Shargia county in Sudan. Today, he is in the third grade at Our Father’s Cleft (OFC) primary school. Rabi grew up in the village when the bombings in the Nuba Mountains left the villagers without much hope to see another day. Bombings had become the new “normal,” especially for the children who had never known or were too young to remember peaceful times. As the bombings continued, the boys no longer feared. Instead of cowering away and running into the fox holes when they heard the sounds of the monsters, they made a game out of it. Whenever they spotted the jet fighters and Antonov planes, the boys would quickly run out with hand mirrors. The first one amongst them to have the airplane reflected on their mirror was considered a hero among his peers.

One fateful day, as Rabi and his peers were guiding the cows to the cow shield, they heard the sound of an airplane from a distance. As usual every boy ran into the huts to get their mirrors to reflect the airplane while everyone else jumped into fox holes. The thunderous sound that occurred that day was followed by a long deadly silence. Dust covered the whole village. What Rabi remembers is that his body became cold and numb from the hip downwards. Once the dust settled, the long silence was broken by screams and people running confused from all directions. It was at this time that he realized he also had to run. However when he tried to stand up, his leg felt cold and heavy and it was only then that he looked and saw that his left leg was missing.

As it turned out, when the bomb was dropped it fell some distance away from him but a piece of shrapnel from the bomb  got him right below his knee, cutting his right foot clean off. He was taken to hospital several hours away where an amputation was done. What was more devastating for Rabi was that when he came home after treatment he found out that 13 people perished in the attack, including his 3 bothers.

Rabi was brought to OFC by his uncle who had heard from other people about a certain Christian place in the Nuba Mountains who were admitting children; including Muslim children. When Rabi was admitted at OFC he was very violent and would pick a fight with almost all the children. However with time, support and a lot of counselling, he has been helped and is now a very peaceful, obedient, and loving boy. Rabi never misses any morning or evening devotion at OFC.

He is grateful that through the love of Christ, donors across the globe have given towards his care, upkeep, and schooling. His prayer is to have financial support so that he can complete his studies. His dream is to become a doctor.

The act of lifting up the most vulnerable in our world today requires strength. We are strongest when we work together. Your gift today will equip us to take part in educating, feeding, housing, providing medical care, and witnessing the transformation of precious lives—like Rabi—as we raise up a new generation of peace-makers in warzones.