“My Heart Wants To Go Back To Sudan”: A Lost Boy Transforms The Next Generation Through Education 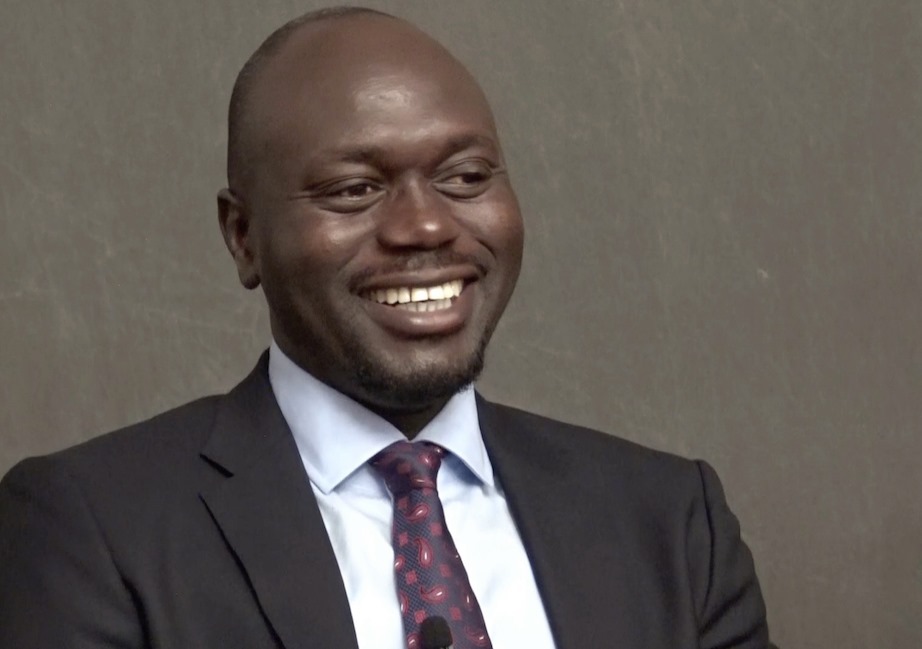 We are so thankful to the West Point Center for Oral History and their incredible interview with James Lual Atak to preserve his childhood story from Lost Boy to child soldier to leader who stands in the gap for vulnerable children.

The West Point Center for Oral History’s (COH) mission is to record, preserve, and present the stories of soldiers, statesmen, and others who have influenced the profession of arms, in order to inspire, educate, and develop cadets, enhance the public’s understanding of the experience of the Soldier, and create new primary source material for scholars. Unlike many oral history programs, the COH provides content that includes both audio and video components, enabling viewers not only to hear the speaker’s tone, emphasis, and cadence, but also to observe body language and facial gestures indicating introspection or amusement, adding a powerful emotional element to the user experience. to record and preserve Please watch and share!

“My Heart Wants To Go Back To Sudan”: A Lost Boy Transforms The Next Generation Through Education

James Lual Atak was born in 1978 in south Sudan and grew up in a farming village. As a young boy, he remembers following the older boys around and joining in their adventures. During the Sudanese Civil War, his village was attacked by government forces. The Sudan People’s Liberation Army (SPLA) rescued him, along with thousands of other children after many of the adults were killed. That began a three-month trek to Ethiopia, with those who fell behind often being eaten by wild animals. Violence in Ethiopia caused them to flee to Uganda and Kenya. During this period, he served as a “child soldier,” carrying an AK-47 and leading other armed children. Eventually the leader of the South Sudanese recognized that children were bearing arms and fighting, and he told his generals to release them because they were the future his forces were fighting for. James then attended school, and earned the opportunity for a visa to America. Just as he was about to travel to America, he had an epiphany, and decided to return to South Sudan (an independent country as of 2011) to establish an orphanage and school for other victims of the warfare in his country. After two years of living in a tent, and teaching over 150 orphaned children under the trees, he began to receive support from others, notably various American Christian charities. He was able to build facilities, hire teachers, and purchase supplies for over 5000 orphans. Currently he runs three facilities, and employs over 300 workers and staff. He is using education to transform the next generation and help end conflict. Today, some of the first orphans he taught have returned as nurses and teachers.

In this interview, he talks about his childhood, the day his village was attacked, and becoming a “child soldier.” He describes the harsh conditions he endured, including being carried and protected by an older cousin. He discusses children accidentally shooting other children, and another who committed suicide. He shares his determination to improve the lives of children by returning to South Sudan to care for those orphaned by war and abandoned to their fate. He highlights the success he has had, and his vision for the future. Finally, he reflects on what he hopes future leaders learn from what he has gone through.

You can help James lift up vulnerable children in warzones. Join the movement of LUV today: