“God has chosen me for you and you for me” 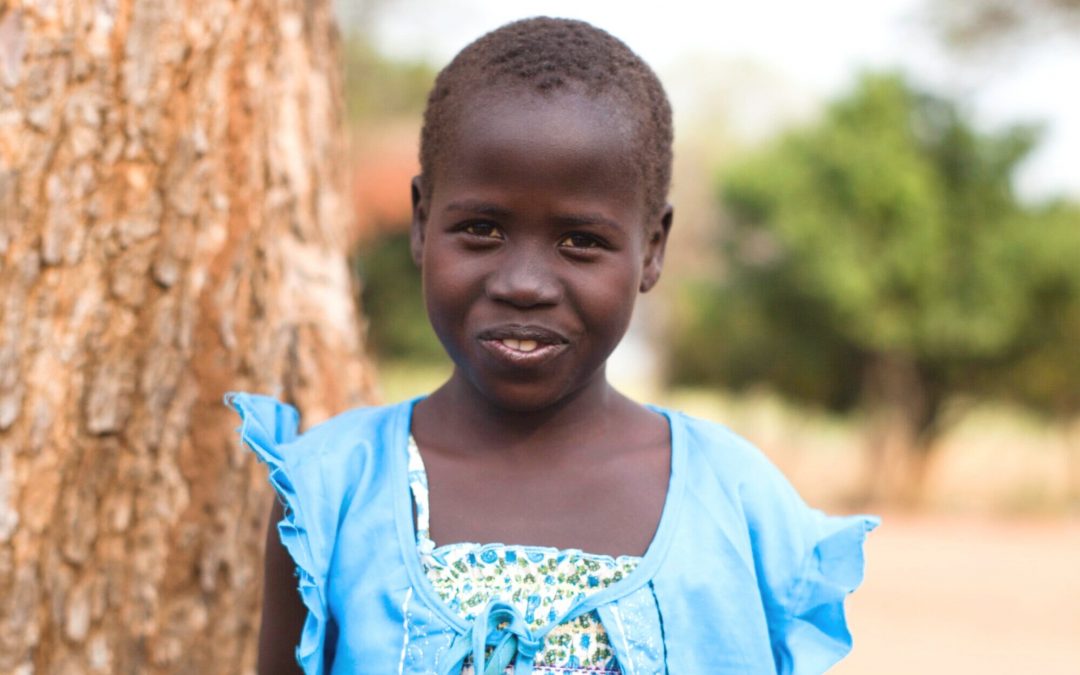 At 9 and 7-years-old, “MK” and her younger sister “Sadia” were already at high risk to human trafficking.

At its root human trafficking is the exploitation of vulnerabilities. In places of extreme poverty and conflict, like Sudan and South Sudan, children and women are the most vulnerable and, therefore, are often exploited through sex trafficking, domestic servitude, labor trafficking, and as child soldiers.

From early on these young ones had all of the odds staked up against them. When their father was killed and friends were kidnapped during a raid on their village by the terrorist militia known as the Lord’s Resistance Army (LRA)—their vulnerabilities were amplified as displaced orphans.

But their story doesn’t end there. 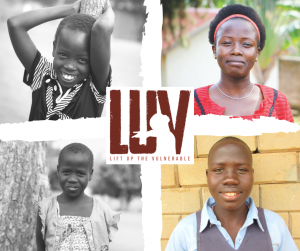 God had already begun advancing a global movement of His Love to protect and empower vulnerable orphans and widows in warzones. In 2010, MK and Sadia were two of the first girls protected when our partners at Hope For South Sudan (along the border of Uganda) had just opened its doors. Over the past ten years, these sisters have received consistent love, protection, nourishment, education—and all of this life-saving care has transformed their world. Both are compassionate leaders in their school and actively volunteer with their church and in their community.

With your partnership, MK and then Sadia will also be two of the first girls to finish their high school education at HFSS and take part in our new economic empowerment initiatives!

With gratitude from Sadia,

Lift Up the Vulnerable is on the forefront of preventing human trafficking and exploitation in Sudan and South Sudan. We envision a world where vulnerable children and women are empowered and, through them, war-torn communities are transformed.

Join us in empowering changemakers in warzones.

Thank you for being on this journey with us.