When did you first learn about human trafficking? 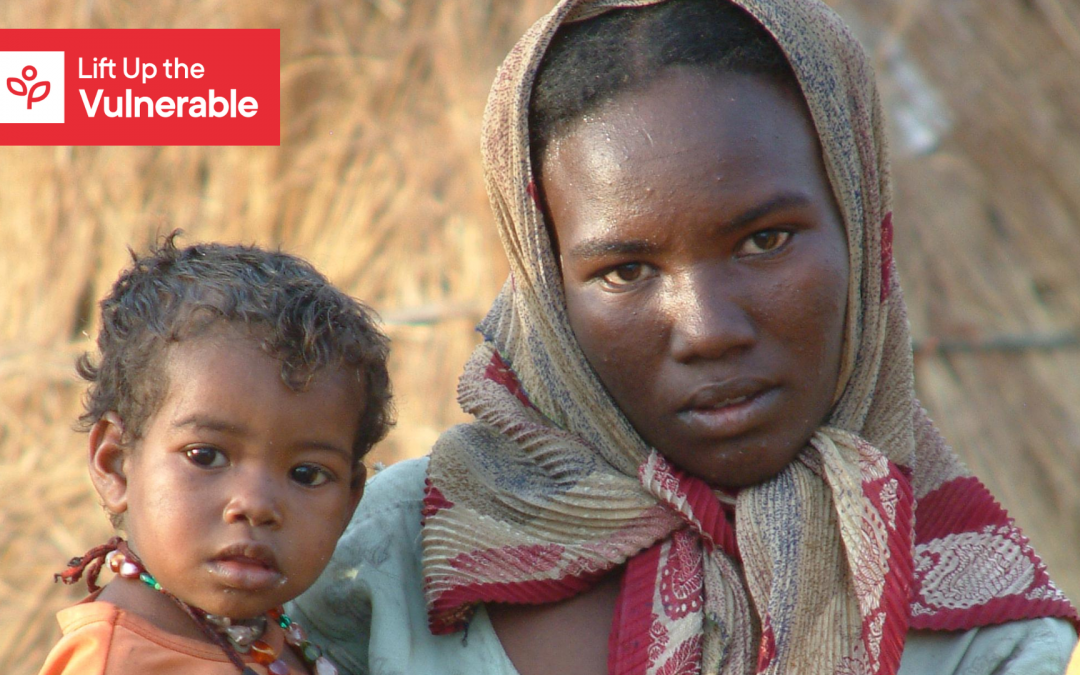 When I first learned about human trafficking, it was personal.

I knew ‘Carlos,’ an inquisitive, funny, bright-eyed, delightful nine-year-old boy and it broke my heart when he came to ask for help. His small body was being traumatized by the force of older men. At the time, I was part of a team spending the summer at the orphan home where Carlos lived in Portugal. I had gotten to know Carlos over several months as I helped to coordinate and welcome rotating groups of volunteers to repair the dilapidated buildings where the children lived.

We were told that Carlos had been rescued from exploitation when he was a baby. However, we learned that Carlos was being trafficked for the nefarious and personal gain of his caretakers.

Once we uncovered what Carlos had been suffering, his rescue did not come easy.

Carlos and the other children were African-born and not Portuguese citizens, and it took international pressure to get the Portuguese authorities to take any action to protect the children, even after we reported the abuses taking place and they saw the evidence on Carlos’ small body.

Carlos was eventually rescued. But it took another two years before the courts closed the home, rescuing the other eighteen boys and girls. There were no arrests. The children were simply shuffled around in a broken system of orphan care.

This profound tragedy deepened my commitment to protect children before they experience the trauma of trafficking.

As a young organization, our aim became prevention. We worked to identify where children and women were the most vulnerable to human trafficking and where there was little to no other help because it was either too dangerous, too remote, or too expensive to go. This led us straight to the warzones of Sudan and South Sudan.

With your help, we’re protecting, educating, and providing economic development opportunities for hundreds of children and women — and stopping trafficking before it starts. (Stay tuned for our next email in August where you’ll read directly from some of the students who have graduated from our programs and the impacts your love has made in their lives!)

As we mark the day, I’m thankful that all over the world, compassionate people like you are taking a courageous step to end exploitation.

What your gift can do:

$25 — Meet the critical nutritional needs of a vulnerable child for one month.

$50 — Stop human trafficking by providing safe housing for one month.

$150 — Empower one survivor with meaningful employment for one month.

Human trafficking can be prevented but more children and women need our help. Will you join me?