You and Peter are Changemakers Empowering Lives 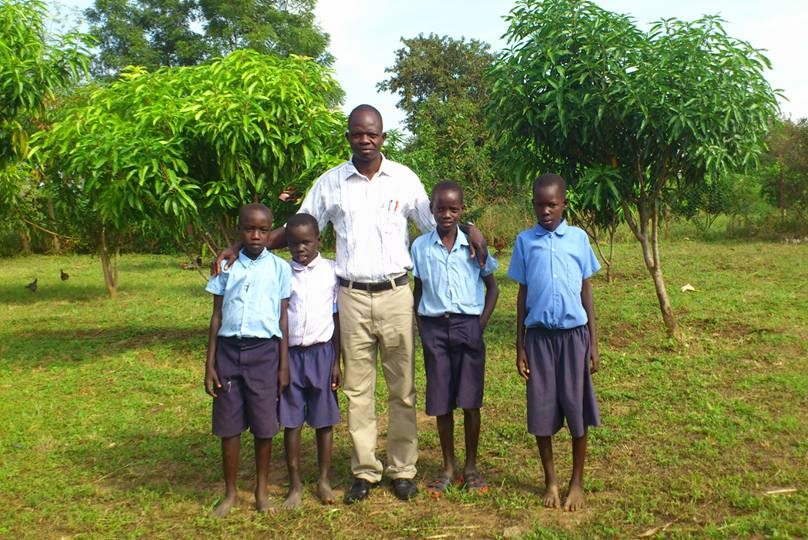 Growing up in a warzone, Peter Lomago (Hope For South Sudan’s indigenous director) became interested early on in pursuing something greater than himself. Because educational infrastructure in his region had collapsed, when Peter was about nine years old, he left his village in South Sudan and walked to the refugee camps in Uganda in pursuit of educational opportunities.

He walked alone for days without food until he reached the refugee camp in Uganda where he was registered as an unaccompanied minor. Living as a refugee, Peter was focused on completing elementary and high school so he could be a part of growing a solution back at home. He then later received a scholarship to train as a primary school teacher and missionary in South Sudan and Zambia.

Throughout his life, Peter has exhibited resilience in overcoming extremely difficult conditions so that he could empower others. After his teacher training in Zambia, Peter declined the opportunity to serve as a missionary in other more developed countries and chose instead to go back to South Sudan to teach in primary school, even though it meant working without pay for several years.

Ever since he was a tenacious, courageous young boy, Peter has met adversity with patience and dedication. In leading Hope for South Sudan, Peter has been falsely accused and spent many nights in police cells for defending children and standing up against greedy and corrupt leaders. For some people, this extreme stress disorients and hardens; but for Peter, it has seemed to deepen and expand his capacity for innovation, compassion, and also for great sacrificial love.

LISTEN TO THE EDGE OF ADVENTURE PODCAST WITH PETER LOMAGO – CLICK HERE.

Peter has been involved in rescuing abandoned and sick children in their most vulnerable state for years. Many come to HFSS just after their mother dies in childbirth or after a militia raids their village and kills both parents.

Some arrive so severely malnourished they are on death’s door, until your partnership equips Peter and his team to intercede.

Peter has helped coordinate direct responses, transportation of vulnerable children from remote villages, and, when necessary, medical evacuations to neighboring Uganda or Kenya for specialized medical care. Peter has encountered hundreds of painful stories from children that come to him without hope and vulnerable to exploitation.

Peter’s dedicated, lifelong commitment is to take part in the transformation of hearts, minds, and lives—and ultimately, of his nation.

His passion to work for these vulnerable groups is based on Christ’s deep and abiding grace which has inspired and informed his desire to spread love and transform his country and its people. Peter believes that, through education and mentorship programs, he will create a generation of Christ-centered peacemakers who will be a catalyst of positive change in society and eventually transform the whole of South Sudan from the social evils of injustice and oppression.

Peter recently relayed a story of his family’s experience with trafficking to me — his great-grandmother was a trafficking victim who had been kidnapped by cattle raiders around the 1920s. She was brought up in a pastoral home until she was married. She never was reunited with her family of origin. Three generations later, her grandson Peter is standing up to prevent the trafficking of vulnerable children and end the cycles of exploitation in his nation.

Through your and Peter’s efforts, hundreds of children from 20 different tribes have been saved from human trafficking and put on pathways to bright and fulfilling futures. The majority of these children would simply not be alive today if it was not for your generosity and prayers which equip Peter and his team to extend bold love to protect the most vulnerable. Out of this group, over 28 students are currently in high school and one (Hannan) graduated from nursing school this past December! Hannan has a strong desire to be a part of transforming her community through medicine — she is continuing on the legacy of love that you and Peter helped to instill. 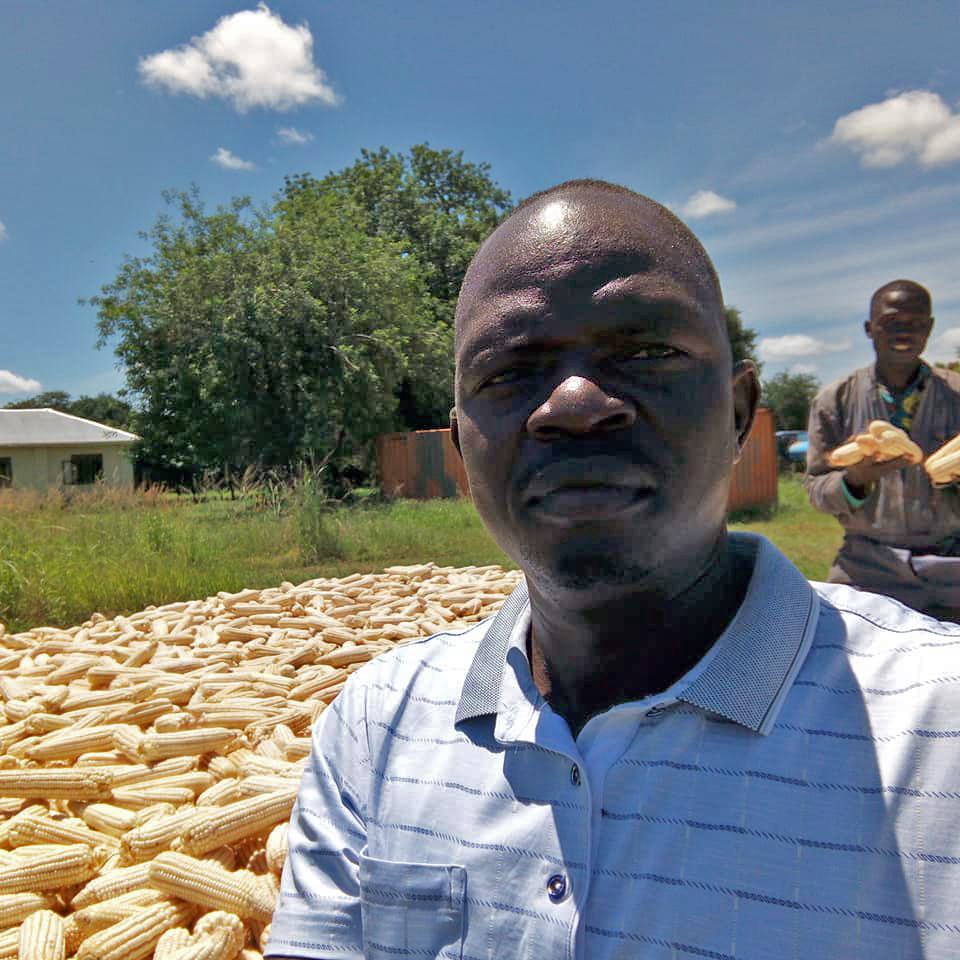 In 2020, Peter also began leading a collaborative project with Lift Up the Vulnerable and Rise Against Hunger for economic empowerment initiatives through agriculture. The Empowering Leaders through Nutrition-Smart Agriculture project is a five-year initiative that aims to build capacity in crop production for consumption, income generation, and increase dietary diversity for improved nutrition among school and community participants. This project will also expand HFSS’ reach to empower more vulnerable children and women in the surrounding communities through a farm school. Peter was even named a Food Hero for his innovative leadership!

Peter — and all of our indigenous partners — are living proof that when vulnerable children and young adults are empowered, war-torn communities are transformed.

Once a month over the next year, we’ll be highlighting our indigenous partners and members of their teams so you can get to know today’s agents of change who are protecting, inspiring and equipping the next generation of changemakers in warzones.

But none of us can do this work alone. Simply put — you and Peter are changemakers empowering lives and transforming the world with LUV.