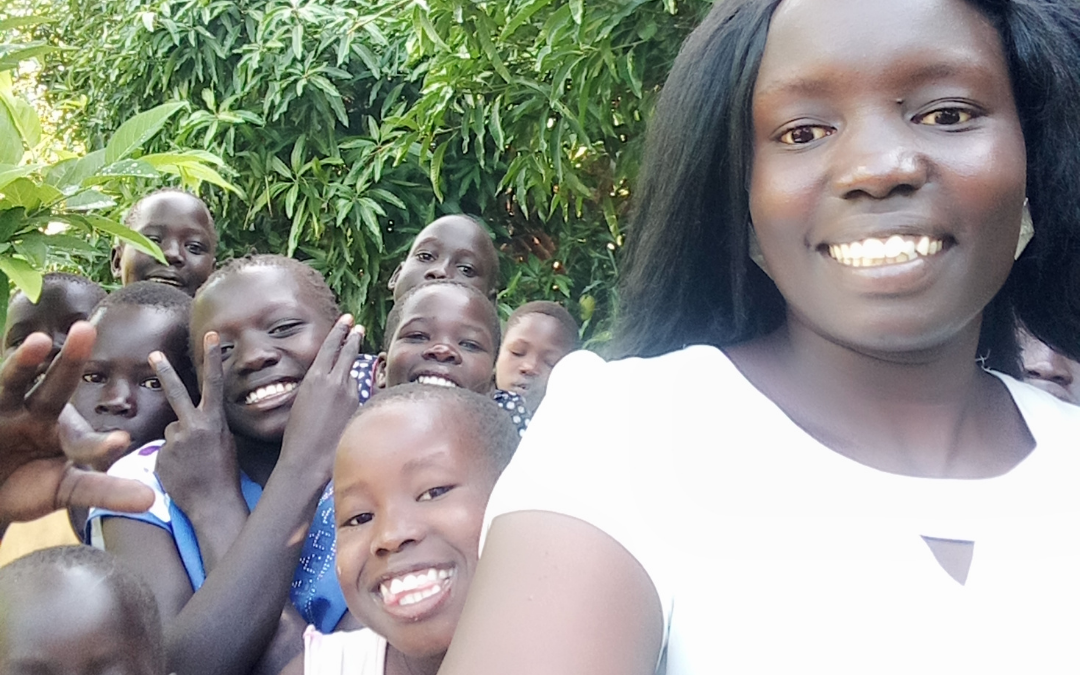 Stella’s constant magnetic smile catches the attention of everyone around. Yet, hidden in her heart are tales of pain—growing up as a girl in South Sudan.

A recent report named South Sudan as the worst country to be a girl.  According to the report, child marriage and malnutrition among girls in South Sudan are the highest in Africa. In addition to orphanhood, these factors increase young girls’ vulnerability to human trafficking and exploitation exponentially.

What is true now was also true when Stella was a child. However, nothing could deter Stella from fighting for her dignity or for continuing the fight today for the dignity of young girls at Hope For South Sudan, where she serves.

Stella was born in Lohutok village in the Eastern Equatoria state of South Sudan (along the border of Uganda) around 1990. She is the 5th-born child of her mother’s house. Like many South Sudanese men, her father had several other wives.

Lohutok village is tucked in between stunning mountain ranges that stand like lone rangers on an endless plain. Human habitation is right on top of the mountains so as to give the villagers a good view of any aggressors who stage sporadic raids for children and animals. Even today, “child kidnappings between clans have increased as people become more desperate amid widespread hunger and a devastated economy.” 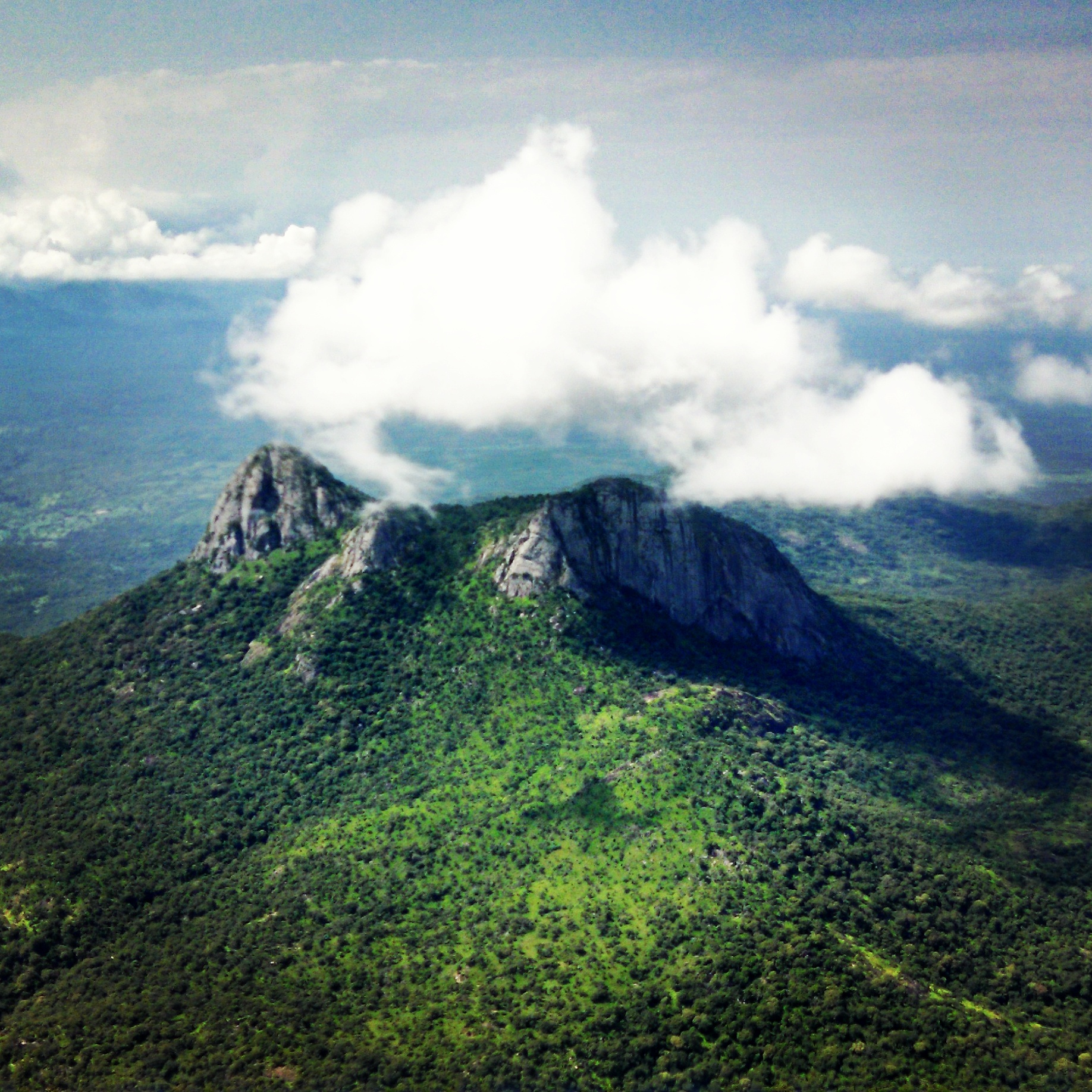 Unfortunately, these peaks also became easy targets for jet fighters, which were rampant during Stella’s childhood. She saw many evils being perpetuated on her village during the long fight for independence from Sudan.

Stella is among one of a few girls who sacrificed everything to go to school, thanks to the support she had from her sisters and mother.

During my interview, she nearly drowned in shyness while narrating how emissaries were sent to her family with marriage proposals.

Although her illiterate parents did not have firsthand knowledge of the importance of education, they remained steadfast on behalf of their daughter and turned down all the offers of cows the aspiring suitors were making. In South Sudan, girls are often exchanged for a dowry of cows to increase the wealth of the family.

This determination made Stella’s family a laughingstock and everyone in the village thought they were fools. As further example, out of all the girls who started schooling with Stella, she is the only one who managed to complete her primary education and proceed on. All others were given away as child brides in exchange for cows as soon as they hit adolescence—some as young as 13 years old.

However, deep inside Stella’s heart, a fire was burning.

The craving for education was so strong that she would do anything to achieve it.

Due to her excellent performance in school and perseverance, Stella received a scholarship to study in a boarding high school about 70 miles away in Kapoeta. After graduation, she continued on with a scholarship to university where she received a Bachelor of Arts in Education degree in Kenya.

In 2018, she joined the staff at Hope For South Sudan and today collects data, writes stories (you’ll be reading more from Stella next week and in the months to come!), and is a key leader implementing our Rise Against Hunger economic-empowerment partnership.

Stella shares that her suffering as a young girl keeps her motivated to serve the children at Hope For South Sudan so that they do not go through the same experience. Her desire is to see each and every girl in South Sudan growing with Christ’s love and supported to overcome the enormous challenges that they will face in the nation.

“It is a great thing serving at Hope For South Sudan, I feel touched by the work Lift Up the Vulnerable is doing and I am encouraged by this to wake up every morning to do my work—it’s something that amazes me. I want these children to also grow and become important people in the future and also help the community at large. I always feel good when giving service to the vulnerable because I was once in the same situation and so many people have contributed for my success.”

Stella—and all of our indigenous partners—know that when we empower people who are vulnerable, we transform the world. With your generosity, and Stella’s compassionate leadership, we will contribute to the success of hundreds of children who are being protected, educated, and equipped to be change-agents in their war-torn communities.

Join us today with your donation in extending hope and healing—through local leaders like Stella—to the most vulnerable children in our world.